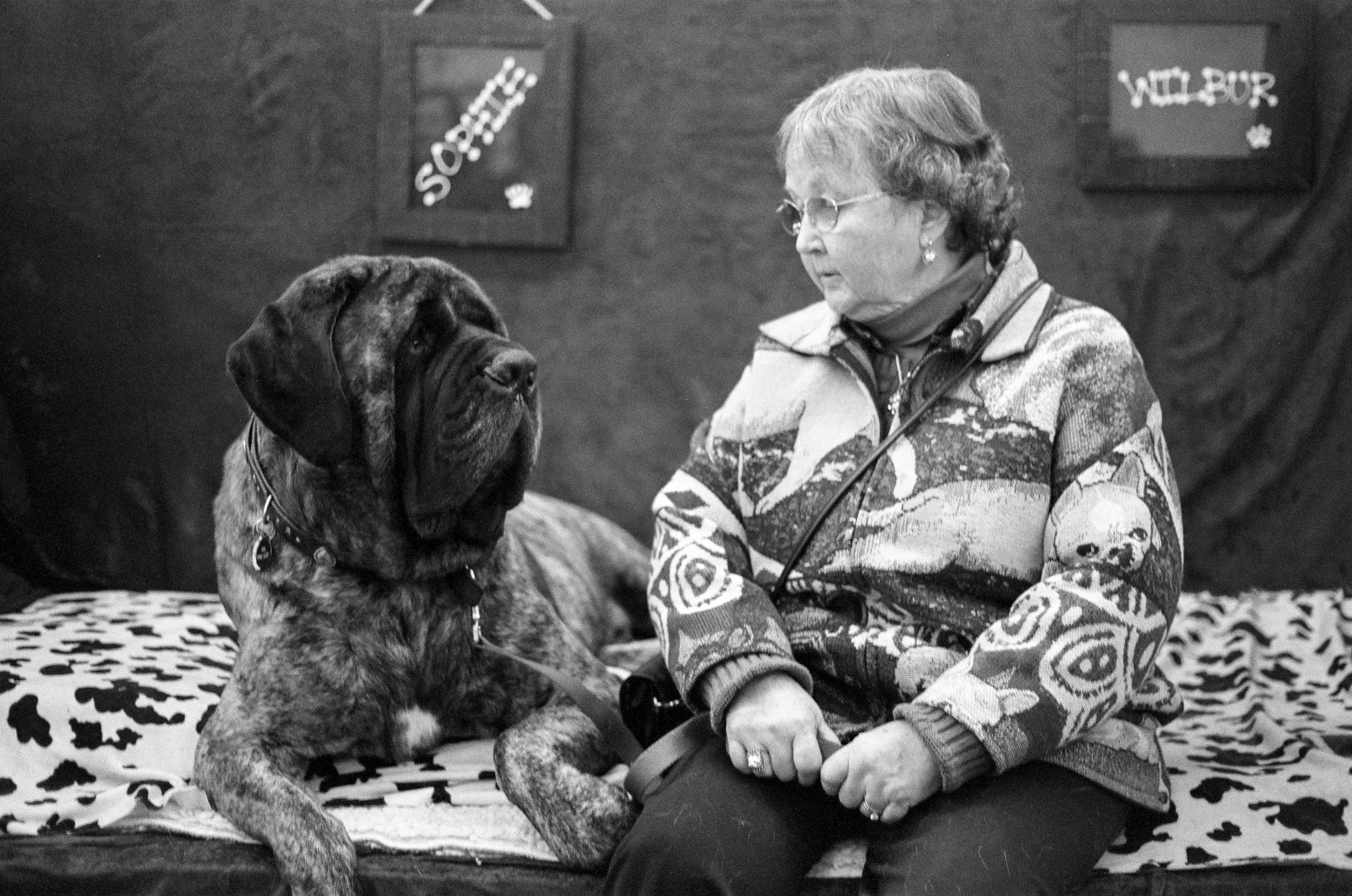 The results are in for this year’s Westminster Kennel Club Dog Show, and the overall winner is…King, a beautiful fox terrier who takes home the coveted title of Best In Show.

The Westminster Kennel Club Dog Show has been holding this competition in New York City since 1877. It originally came together as the result of a group of hunting buddies who would often get together at the Westminster Hotel in Manhattan to talk about their canine hunting adventures. They were owners of setters and pointers trained as gun dogs in their hunting pursuits. The Westminster Kennel Club was an excuse to hold an annual dog show as a form of sport and friendly competition between kinsmen.

Now in its 143rd year, the dog show is so popular it takes two days for the judges to review all 2,800 entries. Dogs are divided into the following groups and judged for best in breed standards:

The winner from each group competes in the final ring for Best in Show.

For the 15th time in the history of the Westminster Dog Show a terrier has won Best in Show. This year, King a wire fox terrier with a gorgeous tricolour coat swept the judges away with his grace and beautiful lines. As a show dog, they have to be admired, but consider wisely before bringing one of these darlings home as a companion pet.

Wirehaired fox terriers are quick-witted with sharp instincts. It takes an experienced handler to own one of these hunting dogs as a companion pet. They need constant attention and activity, along with plenty of exercise and training. They were bred to hunt foxes originally and still possess a strong prey drive, and are prone to chase after anything that moves.

On the other hand, a Havanese like the adorable Bono with his big heart and cheesy grin who came in second place for Best in Show is exactly the kind of companion dog you want to cuddle up with on the couch! Known as a velcro dog, this breed loves to be pampered and will stick by your side wherever you go. They’re affectionate and playful but also quiet and not a yappy toy dog.

Other highlights from the Westminster Kennel Club Dog Show 2019 is the Sussex spaniel known as Bean who won the Sporting Group category. The Sussex spaniel stands apart for his unique colour, something like treacle. Bred for flushing out birds, the Sussex is a docile creature with an affectionate temperament and goofy nature.

Competing in the working group, a lively boxer by the name of Wilma quickly became a fan favourite and claimed the winning ribbon. Just take a look at this beautiful girl and how well she works with her handler: