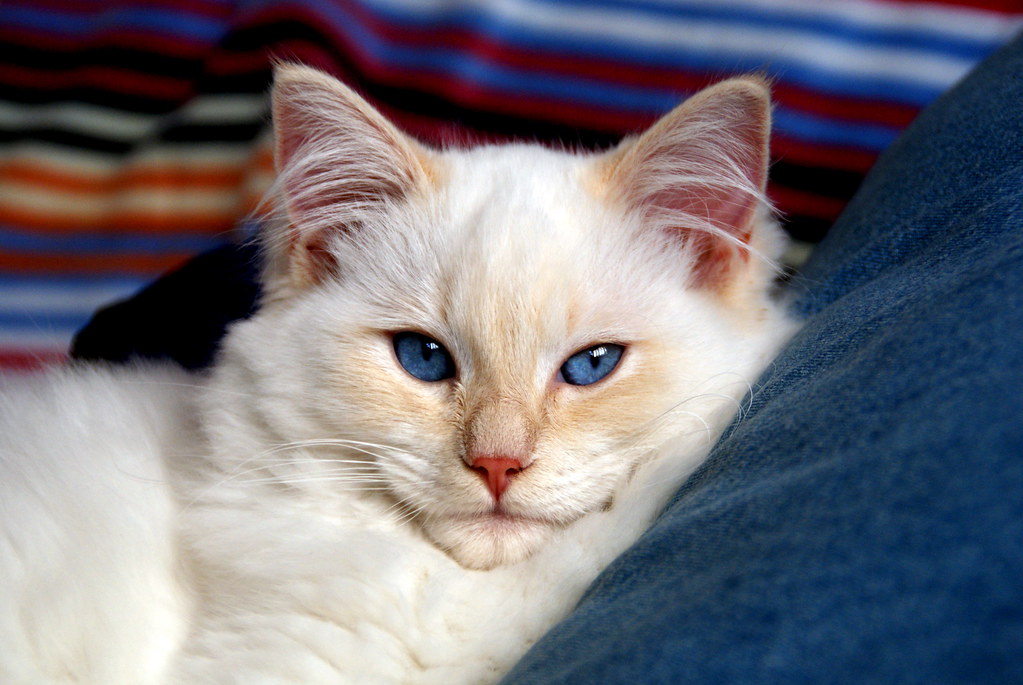 Every year, the Cat Fanciers’ Association, Inc. (CFA) – the world’s largest registry of pedigreed cats – announces the most popular breeds of cats according to their records and the number of cats registered. For 2019, you’ll see many familiar feline characters on the popular list; however, the order has changed quite a bit.

Topping the list in the number one spot is the Ragdoll, followed by the Exotic and then the British Shorthair.

The CFA has been keeping track of registered cat breeds since 1906 and recognizes 45 pedigree breeds and companion / household “non-pedigree” cats. They strive to preserve and protect these breeds, while celebrating them in all their glory.

Let’s take a look at some of the cats in the 2019 Most Popular Breeds of Cats:

Most of you will be happy to see that the Companion or Household Cat made the list. According to the CFA, the companion cat makes up for 95% of the world’s cat population and includes rescues, strays, and household (also known as ‘non-pedigree’) cats.

These beautiful cats with their captivating blue eyes and pointed colouration, get their name for their love of affection. Weighing as much as 20lbs when fully grown, the Ragdoll loves to be held, carried, and placed in your lap for ultimate comfort and cuddling. Affectionate to a fault, the Ragdoll has a gentle, sweet voice and loves to play like a puppy. Great for kids too. Despite their glorious fur, you won’t have to worry about matting with the Ragdoll. The Ragdoll was first introduced to the States in 1960 and registered with the CFA in 1988.

With a lovely Persian face and a short, soft coat, the Exotic is just one big, cuddly Teddy Bear. The perfect chill cat to cuddle up with on the couch, the Exotic gets his cute looks and shorthair from the Russian Blue and Burmese. Similar in nature to the Persian but without the heavy grooming schedule, the Exotic are peaceful, fun-loving cats who love their people so much, they hate being alone. First introduced in the 1950s, the Exotic became a registered breed with the CFA in 1967.

Known for its powerful, stocky build, big round face, and superior hunting skills, the British Shorthair hails from a long ancestry of proud Roman felines and has been a favourite in its home country for centuries. The oldest breed in the UK, there’s no mistaking those striking copper eyes and beautiful smoky grey coat, although you can also find the British Shorthair in tabby and colorpoint. The British Shorthair is fiercely loyal and affectionate, requiring daily brushing to keep his dense, thick coat looking its best.

It looks like the short-haired breeds take the biscuit for the Best of 2019. But to tell you the truth, we love them all. Which breed of cat is your favourite?